Downtown Dental Group in the Community – Dentists Giving Back 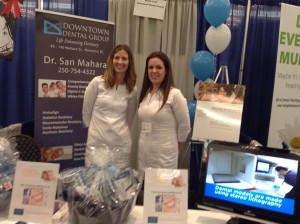 Dr. Mahara and his team at Downtown Nanaimo Dental Group are proud to be very active supporters of community groups and events that help sponsor both local and international causes.

Below, you’ll find just a few of the ways in which the Downtown Nanaimo Dental Group team routinely contribute in the community.  If you find yourself interested in learning more or participating, contact us to find out how you can get involved!

Dr. Mahara is as a member of Rotary Club of Nanaimo – Daybreak chapter.  In 2015 he won the accolade of Rotarian of the Year based on a number of community and international engagements that he led and participated in.

Travelling to Nepal on a Rotary Club mission to fund some schools in the country of his origin, Dr. Mahara found himself in the middle of the major earthquakes and after-shocks which occurred in April / May 2015.  Instead of coming home early with disaster striking all around, Dr. Mahara decided to extend his stay in Nepal to provide support to the worst hit victims in the villages surrounding Katmandu.

Arriving back in Nanaimo a few weeks later, Dr. Mahara wanted to help the people of Nepal further.  Through his Downtown 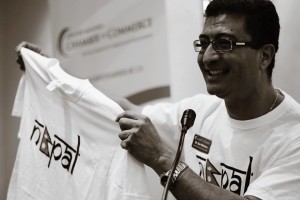 Dental Group office he designed and purchased Nepal t-shirts and launched a “t-shirt challenge” asking people to purchase a Nepal t-shirt and post a photo to Facebook.

With the support of his clinic team and a large group of family and friends, he also organized a candle light vigil to raise funds for the victims of Nepal.  This event raised $5600 which was matched by the Canadian Government and went directly to the aid of the earthquake victims.

To support the ongoing rebuilding needs of Nepal, Dr. Mahara is planning more events to raise both awareness and funds, including a “hike for Nepal” which is happening on September 26th, 2015.

The “Catch A Smile Dental Program” was originally designed and piloted by Rotary Club of Kihei Sunrise–Maui, Hawaii in 2012. It was adopted and funded by the Rotary Club of Nanaimo – Daybreak for implementation in kindergarten classes in eight schools in the Nanaimo – Ladysmith School District 68 in 2015.

This dental health program has been designated to support health education for Kindergarten to Grade 5.  Preventative dental health during childhood is a vital part of good overall health. It builds the foundation for speech development and ensures proper chewing for adequate nutrition.

Good preventive care also avoids the necessity of costly treatment later in life and is a key requirement for an attractive and winning smile.  Tooth-brushing, flossing, use of fluorides and sealants, proper nutrition, and regular dental visits encompass a routine to maintain a healthy mouth and a healthy body. 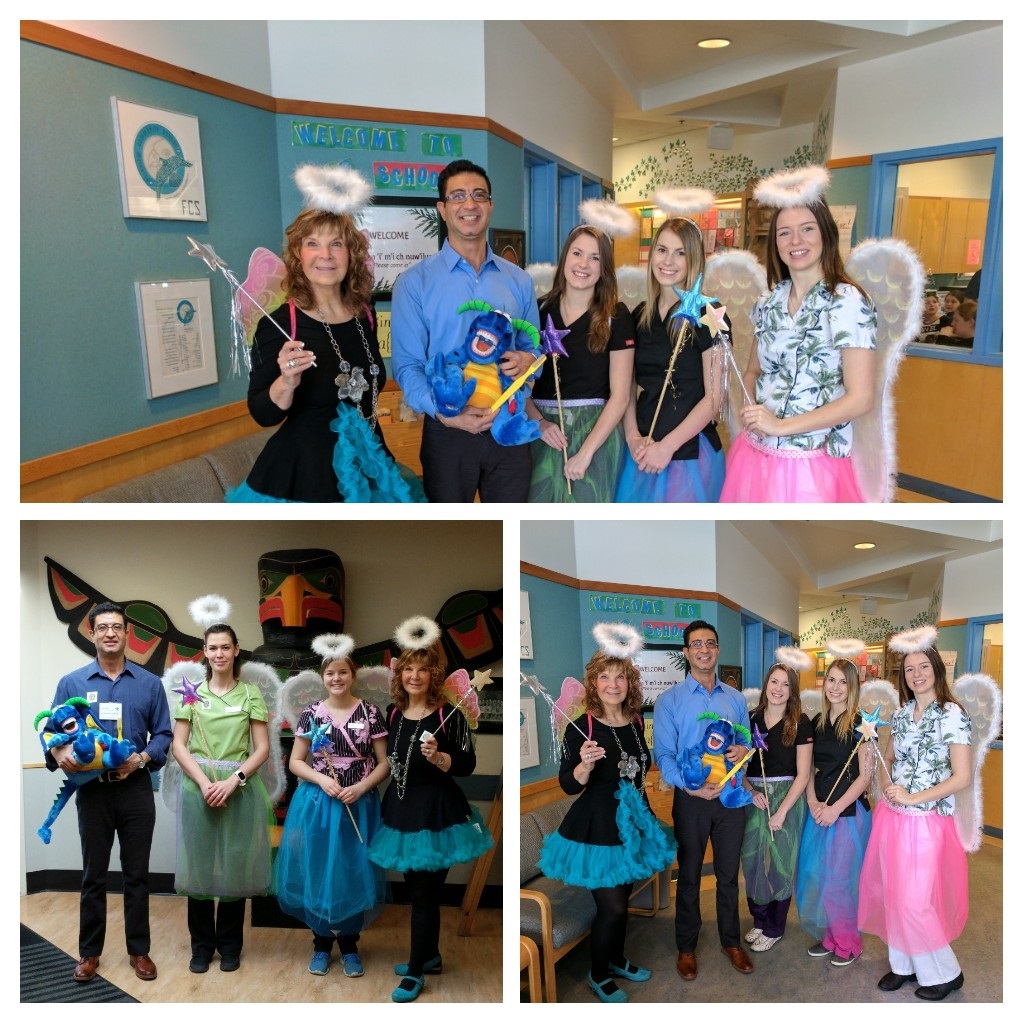 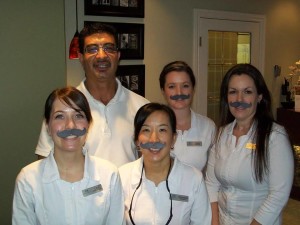 for men’s prostrate health in Canada.  With the support of his clinic team and his generous patients, Dr. Mahara was one of the top individual fundraisers, raising $1500 for the cause.

Downtown Nanaimo Dental Group routinely sponsors the Rotary Golf Tournament to support the Boys and Girls Club and the Child development Center.  We have also sponsored the Poker Tournament for the MidIsland Mobility Center, VIU MBA students in their fund raising efforts for the Nanaimo Aboriginal Centre as well as CODE local dental clinic with donated clinical supplies and to acquire a state of the art sterilization unit.

Dr. Mahara and his team take pleasure in giving back to the community – both local and international.    We thank all of our family, friends and patients for supporting us through years and want to support the people who have made us who we are.